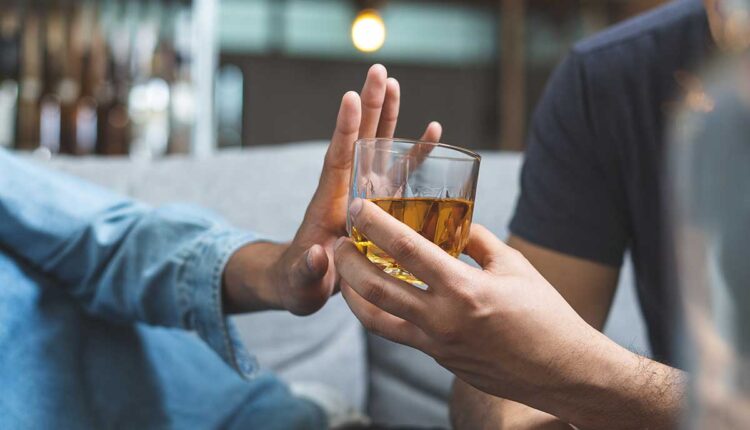 Once one is under the influence of a regular dose of alcohol, planning to quit the habit of drinking could certainly be a challenge. Upon sudden stoppage of alcohol consumption, one is likely to experience withdrawal symptoms, especially four to five days after one’s last drink.  The timeline of events to get rid of the craving for a dose of an alcoholic beverage is called the ‘Alcohol Withdrawal Timeline’.

Minor withdrawal symptoms often occur after six hours of one’s last drink. These symptoms are mild but could easily accelerate sooner or later. They include nausea, dizziness, headache, shaking and anxiety. Tremors and seizures are also observed in heavy drinkers. Delusions and anxiety attacks are common too. These occur majorly due to the depression of the central nervous system, causing an imbalance in the body. Illusions, which affect only a small number of people, occur during the time period between the sixth and the twelfth hour.

The second day is associated with a condition called Delirium Tremens, which results in fever, hyperactivity, tremors and loss of consciousness.

The period between the third and the seventh day is manifested by inadvertent feelings and hallucinations. These could be life-threatening and must hence be provided special care and attention. Stomach upset, seizures, tremors and high blood pressure are also noticeable symptoms.

Upon the completion of a week’s time frame the withdrawal symptoms begin to taper. Yet, post-acute withdrawal syndrome (PAWS), a prolonged detox syndrome could still take place which can be corrected using appropriate medication.

Though the aforementioned points constitute the ‘Alcohol Withdrawal Timeline’ for an average population, it is also greatly influenced by one’s drinking history, age and weight.

During the detox phase, patients are administered drugs like benzodiazepines, naltrexone and acamprosate. These drugs help in calming down the central nervous system, inducing sleep and promoting muscle relaxation.

Despite being a tedious and challenging process, the journey to alcohol abuse intervention certainly proves to be the stepping stone in building a peaceful and healthy society for ourselves and our future progeny.
Share FacebookTwitterGoogle+ReddItWhatsAppPinterestEmail

Is Jaw Reduction Without Surgery Possible?

Basics to Know About Walker Rollator

What Is Peripheral Artery Disease & How Is It Diagnosed

Is Jaw Reduction Without Surgery Possible?

How to Choose the Right Senior Care Facility…

Basics to Know About Walker Rollator

What Is Peripheral Artery Disease & How…